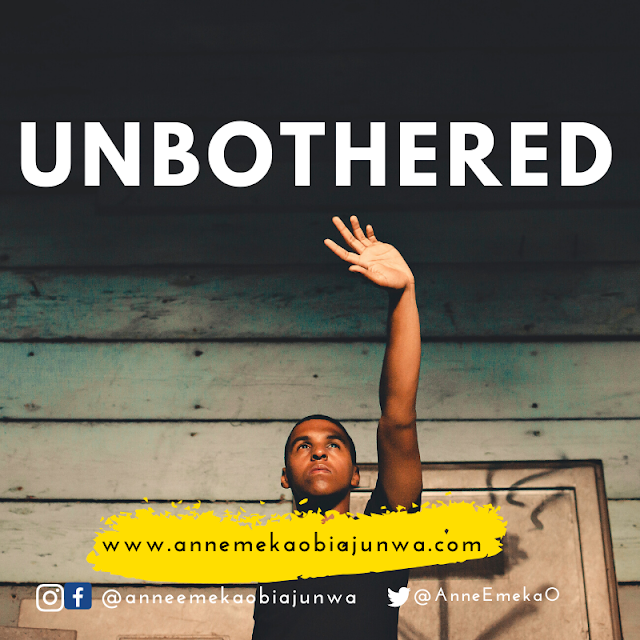 Son of man got baptized and was overflowing with the presence and power of the Holyspirit, who led him into the wilderness to pray and fast.


Forty days and nights went by, with many  supernatural and prophetic encounters. Jesus was never going to be the same.


When the fast was over, the custodian of three deadly mistakes young people make, confronted famished Jesus with the crave test, the privilege test and the power test. Being the awe-mazing man He is, the tests where a walkover.


Jesus went back to Galilee, He taught in the synagogues and because of the anointing, His fame spreadt like wild fire across the provinces.


He proceeded to Nazareth, his village. At the synagogue one day, He stood before them and boldly declared his mandate.


“The Spirit of the Lord is upon me, and he has anointed me to be hope for the poor, freedom for the brokenhearted, and new eyes for the blind, and to preach to prisoners, ‘You are set free!’ I have come to share  the message of Jubilee,  for the time of God’s great acceptance has begun.”
Luke 4:18‭-‬19 TPT


They were impressed by His good command of the language in which the scroll was written. They liked that Joseph's son had grown up to be a fine handsome man who spoke fluently, not until Jesus confidently told them that He was the fulfilment of that scripture.


His audacity "peppered" His village people and in disdain they asked, "Who does He think He is?" Isn't this Joseph's son who played with us in the sand during summer breaks?
He is gone to other cities only to return "forming" prophet for us.


Jesus made them realize that He wasn't expecting their honor. They were furious because they had expected their words to cripple his confidence.


Read: Five things you should stop expecting from others


In rage, they threw him out, dragged him to a cliff of a mountain with intentions of throwing Him down, but he walked right through them, leaving them stunned.

This story from Luke chapter 4, gives us a true picture of what out attitude should be about people's validation of our calling - UNBOTHERED.

Some people are never going to understand why you talk that way you do. They like that you speak in fine English or polished Spanish, but they hate the authority behind your words.


They see the manifestation of God on your life but will never give their approval because they will rather have you on their level. 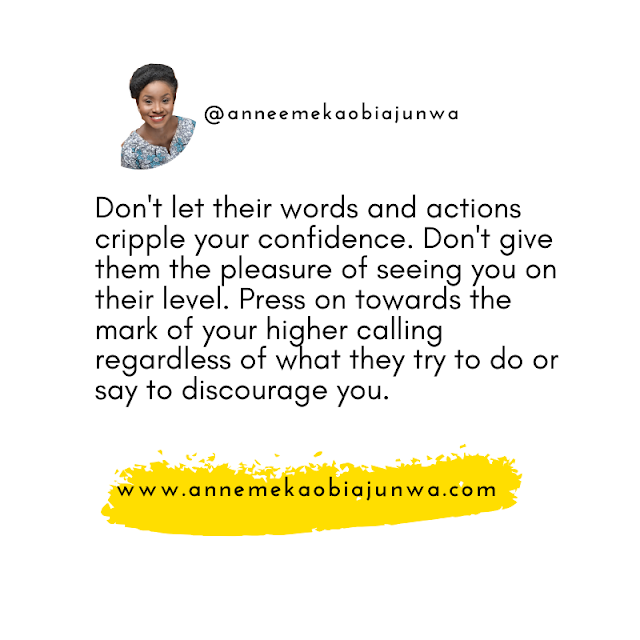 
Who was there with you when you had those encounters at the wilderness?


By whose anointing do you do the works God has been doing through you?


If they weren't in the wilderness with you and if the anointing isn't theirs? Then you don't need their psychological or emotional permission to fulfill your assignment.

👉 the knowledge of who you are as a son.

👉 the empowerment of the anointing you carry as a sent

👉 the assurance of God's endorsing voice in your heart.


Only when these three things are firmly rooted in your conscious and subconscious mind would you be UNBOTHERED by satan's confrontation, people's fake praises and questioning look, the mob's attempt to take your life.

Go boldly do what He asked you to do. Stop waiting for those who know you to endorse you. Hopefully they will get the memo and accept you and the mandate, but if they don't? Be unbothered. Focus on the others whom God has sent you to.


Committed to your fulfilment

Hey let me know if this was helpful by leaving a comment in the box below.