WHY DOES HE EVEN PROMISE? 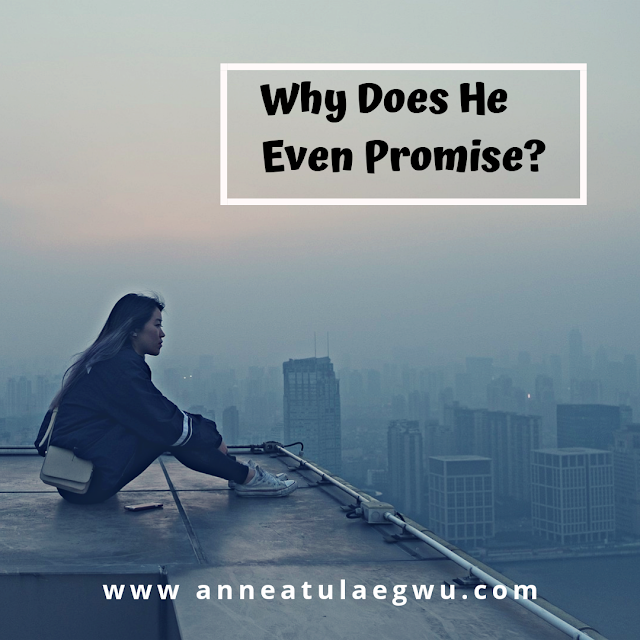 When I newly got saved at age 9, each time father made me promises, I will be sooooo excited.

My eyes will pop, I will almost want to tell anyone who cared to hear.

The things he said to a 9 year old girl where too big for her mind to fathom. I couldn't wait to grow up. I had to see, be and have all He promised.

I carried that auto excitement response mode into my teen years. Father won't stop painting fancy pictures. He won't stop saying high sounding things and I believed all of it.

Eventually, I saw most of what He said happening before my eyes. I could say like the psalmist to my onlookers, "Taste and See that my Lord is good".

Teen years ended at 19. I had my 20th birthday and everything changed. I had some significant experiences in my 16th and 19th year that gave me a rude awakening. 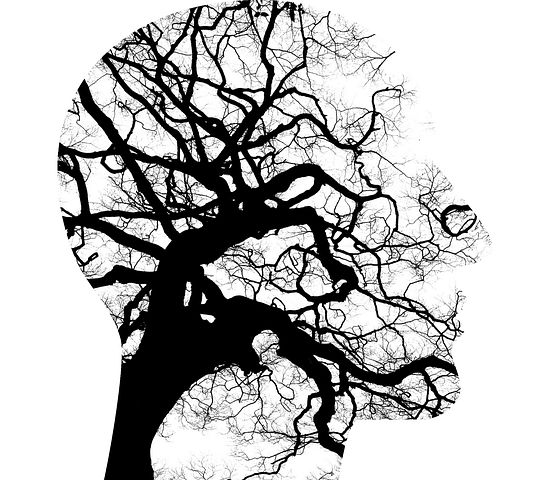 I found that His promises, those sweet whispers came with  price tags. Some of which He wouldn't say until you are about to pick them from the store.

One of those price tags is The Wait.

From age 20 till 29, I understood the weight and impact of seasons and times in those sweet whispers He drowned my ears and heart in.

When that writer said one thousand years was like a day before Father's eyes, He didn't have Ijebu garri interferring with his reasoning.

I should have known, considering the examples He gave me didn't see these things He promised as teenagers nor in their twenties. 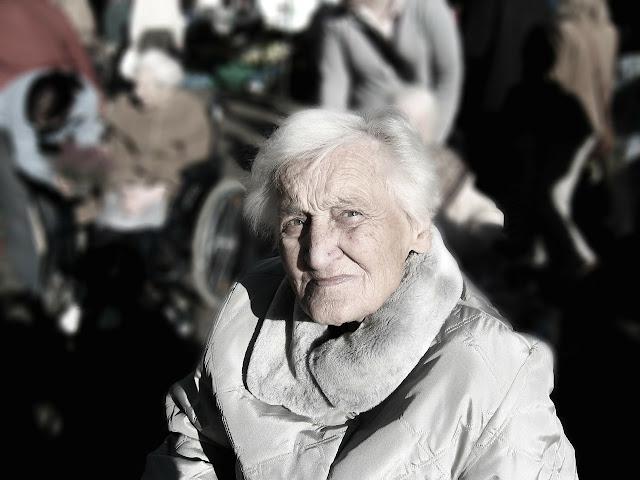 I remember Mr Abram.
75 years old and excited about Father's big talk. He was willing and followed Father to an unknown place.

At age 99, 24 years later instead of father to give Abram a Son, Father came to do naming ceremony. Abram will now be Abraham and his wife sarai will now be Sarah.

"If our names were the hinderance to our conception why didn't you change it the first day you called me out?"
Abram must have thought.

After naming ceremony, they waited another year to have Isaac.

Seat here my love.
I need to explain a few things to you. 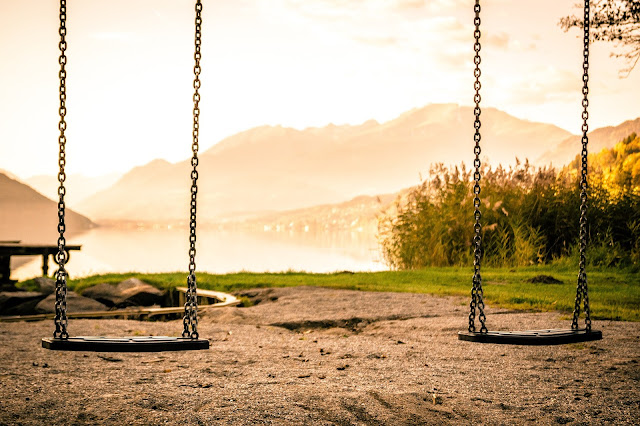 The wait is not what you think. Father didn't forget.
Father didn't change His mind. The witches didn't tie Sarah's womb nor your destiny.

A schedule was playing out. See this

That can't possibly be coincidence. Father had it planned out. For some reasons, Isaac needed to be born in Abraham's 100th year. One of those reasons being that God had a schedule He apparently didn't tell Abraham about.

But why does father tell us years ahead?

I found that expectation is a powerful force that permits the occurrence of an event on earth.
Expectation is cousin to hope. The stronger your expectation the most likely it is to happen (all other variables been equal).

"For surely there is an end; and thine expectation shall not be cut off. " Proverbs 23:18 (KJV)

Read: How to renew your hope during a long wait

✔ So that we can cooperate with His preparation procedure.

God's promises are never about the occurrence of an event ONLY. It is ALWAYS about a people. He therefore builds one man by whom He builds a people.

Abraham had to follow the preparation procedure because He was going to birth a nation who also would have to depend on Father's Calendar and trust His Itinerary for their lives.

During the wait, He Let's us build muscles via tests He permits.

Based on the results, He refines us so we can be fit to bear the weight of His glory on that promise.

Then He reassures us, so we know He didn't walk away and finally,

The promise is fulfilled.

Although I hate the wait but I somehow find patience and strength to endure when I remember that at 9, I couldn't handle  the weight of His glory on the Promise.

20 years after, my muscles are well developed for the promises fulfilled so far.

While I wait for the others, I will rejoice in His love for me.

That He would even choose me is still something I am baffled about.

As you enter the new year, keep these in mind. "

"For all of God's promises have been fulfilled in Christ with a resounding "Yes!" And through Christ, our "Amen" (which means "Yes") ascends to God for his glory."
2 Corinthians 1:20 (NLT)