THE 4 LIES OF COMPARISON

There are a lot of things in my life that I feel like I do well. But for every skill I think I’ve mastered, there is always another person that I think does it a little bit better than I. In some cases, this may be true, but in others, it’s due to a helping hand of comparative insecurities that I hold so dear to my heart.

I discovered the hard way that comparing one’s self to the life and accomplishments of others have a way of making one feel inferior, no matter how untrue this fact may really be.

For most of my life, I let the infectious disease of comparison dwell within my heart, destroying my self-worth and confidence from the inside out.

Read: Mirror war-Winning the battle against self image

It’s not a great place to find yourself in, and I wouldn’t recommend you travel down the road of comparison any time soon.

Comparison brought my insecurities to a level they had never been before. Instead of being the guy who was willing to try and accomplish anything that was thrown his way, I became so wrapped up in the negative thoughts I had towards myself. So much so, that I eventually reverted to not trying anything new at all. I became stale and stagnant in life—Uncharacteristic to who I really was inside. I eventually developed the “Why even bother?” mentality. This mentality as the icing on top was just a recipe for disaster. Read

I was being pulled around like a dog on a leash, and the insecurities I encountered due to constantly comparing myself with others led me farther and farther away from my worth and value in life. I was journeying through a dark and dangerous tunnel that would lead me to nowhere near love or life.

Read: Are you ruining your future by this?

The lies of comparison will suck the life out of you, yet so many of us do it on a daily basis. We compare our looks, our relationships, our children, our talents, our social status, our houses and even our job titles.
Some of us do it while shopping at our local grocery store, while others do it scrolling through the thousands of photos and status updates made by people they know nothing about.

We love to compare, but I don’t think we realize the hurt we are doing to ourselves in the process. We’re indirectly beating ourselves up by picking apart the flaws we have in comparison to the highlight reels of others. It’s wrong. It’s harmful. It needs to stop. It’s not helping anyone.

The 4 Lies of Comparison are

Don’t listen to the lies of comparison. It’s never a good idea. And it’s always going to lead you down the path of insecurity.

We must understand that everyone has a purpose in this world and that we were all made differently for a reason.
There is no partiality in the eyes of God.
When your worth is found in Him instead of the opinions and comparison with others, you’ll be surprised to see your lack of self-worth start to subside in your life.

Read: Benchmarking your worth

Be who God created you to be. Everybody else is already taken. It’s time to kill comparison and find our worth in God. 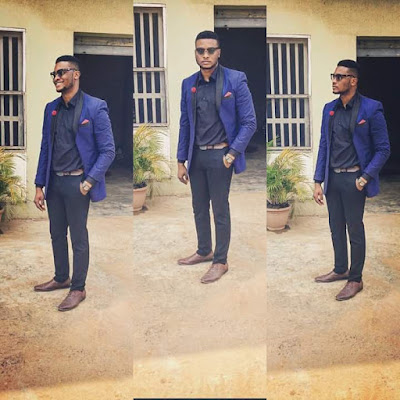