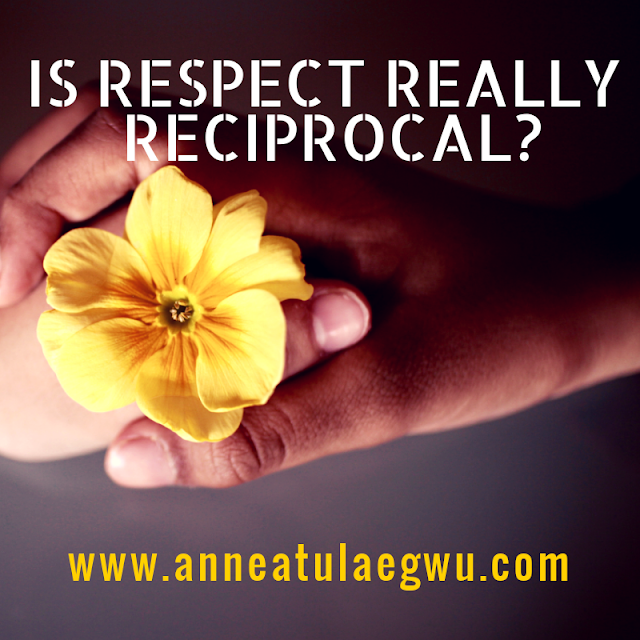 While respect is due regard for the feelings, wishes, or rights of others (Oxford dictionaries.com); the word reciprocal refers to something done, given, felt, or owed in return (The free dictionary.com)

The popular phrase "respect is reciprocal" is said to urge people to regard the feelings, wishes or rights of others first, before expecting respect in return.

Read: The art of getting along

The human nature has the tendency to give back what it gets. Hence, people would averagely respect anyone who respects them. However, there is no guarantee that people would regard your feelings or wishes when they have to make decisions or act. Therefore, it is unreasonable to respect people only because you want respect in return. Having such expectation could lead to hurt when people fail to reciprocate the respect you have offered them.

Read: How your level of influence is determined

Don’t stop respecting people because they disrespect you. If you did, you would have reduced yourself to the level of the disrespectful

We should respect people because we are respectful and worthy of respect, not simply because we expect respect in return.


Let your reasonableness be known to everyone. The Lord is at hand (ESV) 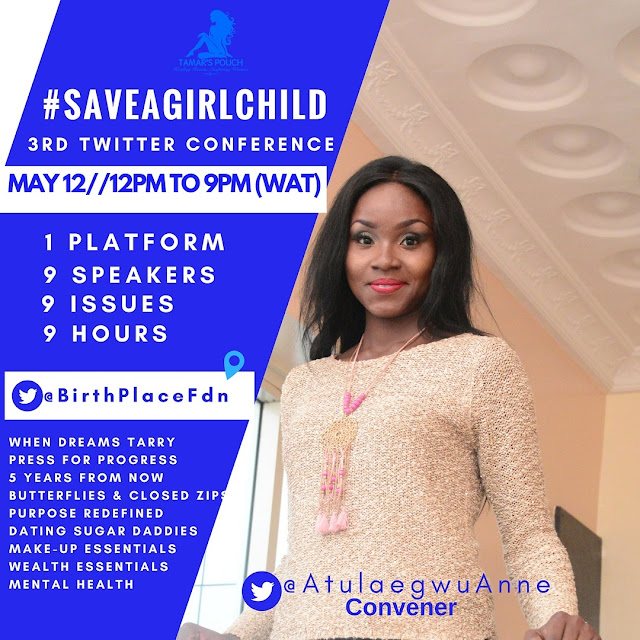