March 03, 2015
I'm so in love with the person of King David. I mean, what isn't there to love? This man has an undaunting confidence in God. He expresses himself before God like no man's business. I take a liking to his style of vulnerability and outright emotional nudity each time he comes before God.


David has had his fair share of disappointments, disasters, betrayals and seeming failures. Insptite of all that, he won't allow the enemy's threat knock him off !

He knew what it meant to be destined for an assignment.

Being destined doesn't PAIN PROOF, HURT PROOF nor FAILURE PROOF you.
Hence, you must understand that this fight for the mandate on your life is a fight to the finish! Satan won't stop until he has you in quits. Would you let him?

Below are 7 skills  for fulfilling destiny, which I have learnt from the life of King David.
1 Samuel 17

This is to make known by open declaration. To publish or declare.

Now the enemy threatens to prevent you. He has said he wont watch you grace the throne assigned for you. This isn't the time to let him have the last words! its not the time to cry. It is time to declare.

Tell the enemy what YOU WILL DO. Quit telling God what the enemy threatened to do.
God is waiting to hear you speak!

For days, the armies of Israel hid in fear of the philistines. No one could speak. Hence, God did nothing.
God wont come down to shut the enemy up. You MUST PROMULGATE!!!
David knew how to use this weapon of spoken words and so he said to Goliath after Goliath made his boast.

" This day the LORD will deliver you into my hands, and I'll strike you down and cut off your head. This very day I will give the carcasses of the Philistine army to the birds and the wild animals, and the whole world will know that there is a God in Israel" 1 samuel 17:46

David painted a 3D  picture/ HD video of Goliath's death by his declaration.

What are you declaring????

This means to see and seize opportunities. 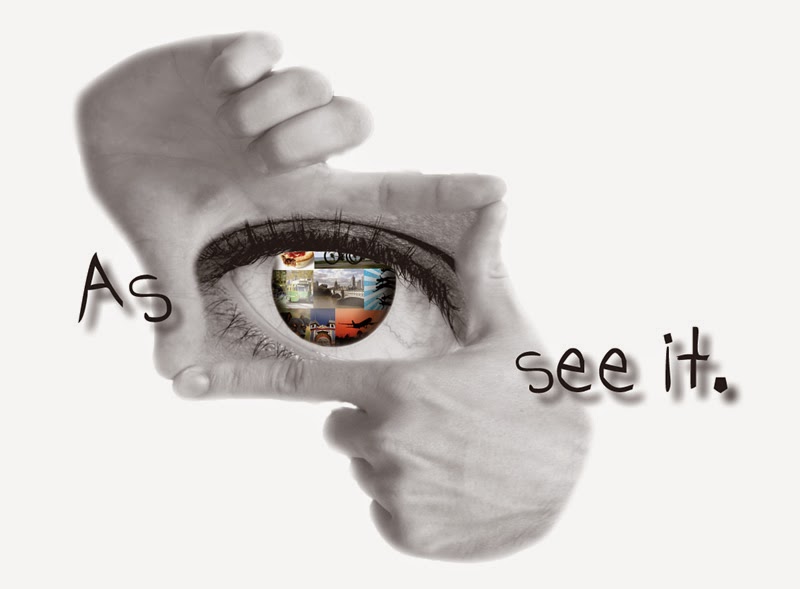 Don't be laid back at all on your assignment! You just cant afford to be so relaxed, darling!

As soon as the stone drove Goliath down, he didnt wait for Goliath to recover. That story says that David didn't have a sword. He needed a sword to kill Goliath. Therefore when he RECOGNIZED the opportunity for slaying the giant, he acted accordingly. He ran to the fallen giant, took the giant's sword, stood over him and cut of his head.

What are you doing with the opportunities God is giving you to prevail over the enemy?

In destiny's battle, the enemy might be a temptation you keep falling into. Now Recognize the next temptation as an opportunity to prevail not one for your fall.

This refers to being RESOLUTELY FEARLESS. 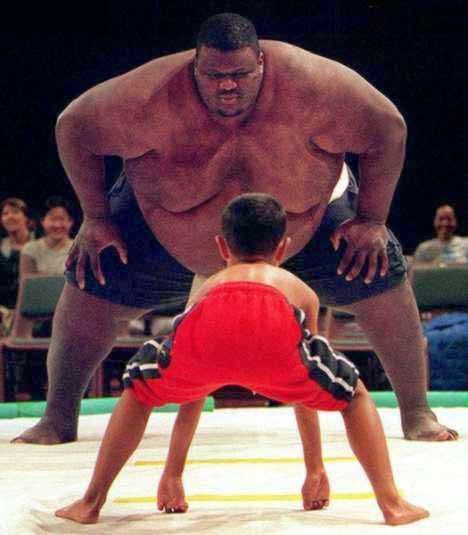 Goliath was obviously out of the average size. He was over nine feet tall! 1 samuel 17: 4
If you must fulfil destiny, then you must not be intimidated by the size, sophistication, wit or threats of the enemy.

One way to put fear under check is to remind yourself of whose you are and whom you serve! David knew he belonged to the LIVING GOD.

That opposition is up against God, you only need to stand on INTREPIDITY!

The tendency to initiate change rather than react to events. 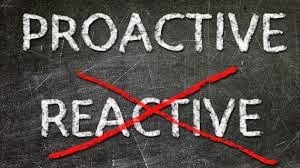 Ever heard that the best form of defense is to attack?

As Goliath moved closer to attack David (perhaps to pick him up by the and neck dash him against a rock),  David ran QUICKLY towards the battle line to meet him. 1 Samuel 17:48-49

People of destiny don't wait for the enemy to engage them. They engage the enemy.

Deal with that little habit before it becomes a monster.  Dont wait to run dry before you maintain a consistent study/prayer life.

Advance into your destiny by doing what you outta do before the war comes.

This means to be uncompromising 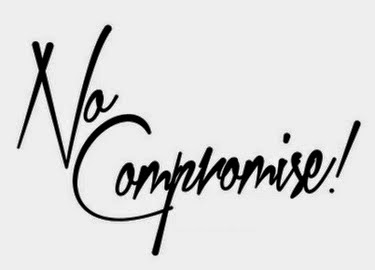 Saul brought a warrior's apparel to David. David tried it on and realized this feels somewhat limiting. I'm gonna have to do go with my norm.
He told Saul "I am not used to them; I have not tested them". 1 Samuel 17:39-40

Most of us have a problem of God-father-ism even in the body of Christ.

We let our regard for their opinion to make us bend principles/standards that are paramount to our assignment.

David knew he couldn't go with Saul's armor and he clearly and respectfully conveyed that. He believed in tools and method by which God delivered a bear and a Lion into his hands and he didnt allow Saul's view or feeling to make him compromise on that.

Personally I try not to go for any occassion with an un-tested earrings shoes or clothes. I must have worn them long before the time and try to go through the motions to ensure I don't get a surprise on the D-day. Ever had an experience were your earrings fell off right in front of the camera? Or the button of a new dress keeps going off in front of your guests? Or a hurting toe just after you arrive at the event?
Most of those embarrassing experiences would be avoided if you test-run your stuffs long before the main event.

On destiny's end, you cant risk a God-given instruction for people's opinion or validation.
No compromise, baby!

A policy of very strict uncompromising enforcement of rules or laws. 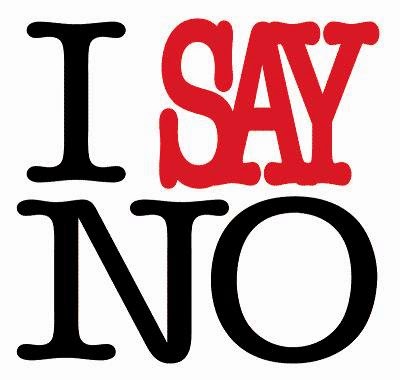 David couldn't stand Goliath's defying words against the armies of Israel. See this,

Again the Philistine said, “I defy the ranks of Israel this day; give me a man that we may fight together.” 1 Samuel 17:10

So this day, David came to greet his brothers. While they spoke, Goliath stepped out and made his usual defiance,  AND DAVID HEARD IT! 1 Samuel 17:24

David had been coming to the field to bring supplies for his brothers. He had never heard the enemy say those crap against the God of Israel. That was the first time he heard it and he couldn't tolerate it.

To fulfil destiny, you must have ZERO TOLERANCE for the
In Clear English, you must SAY 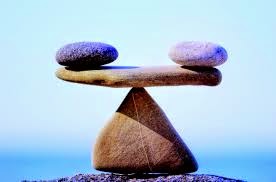 Trust me, you need this skill!

David asked for the prize on Goliath.  The prize was
How many times have you lost on the blessings of your gifts because you failed to negotiate?
Never leave opportunities on the table, Never assume that the other person would do what is required.
Clearly state your expectation or/and  if the offer doesn't state what you want.

PRIPIZN must be mastered for the fulfillment of destiny.


Hey!
Join me on Saturday March 19 at Eagle's Soar Conference!
I will love to meet you in person!
Register HERE 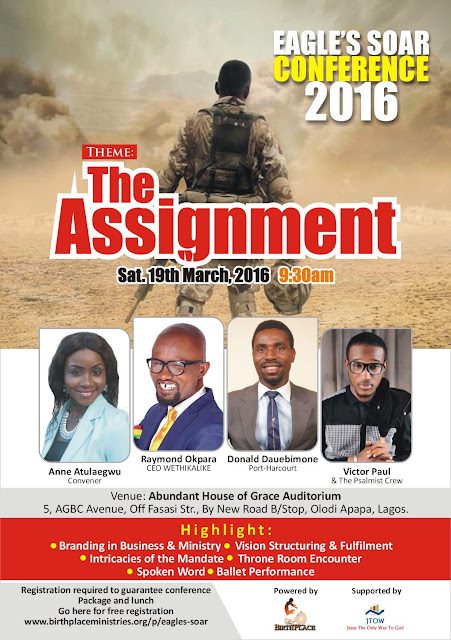 Committed To Your Destiny, 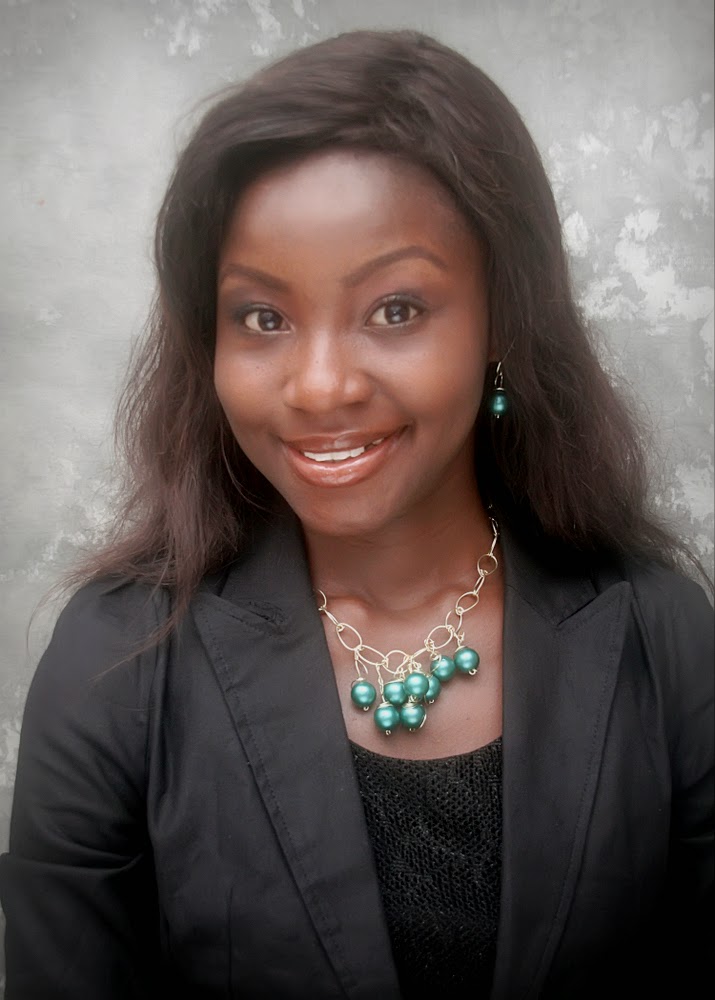